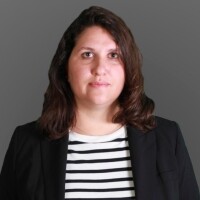 Prior to joining the editorial team, Yousra worked as a Research Analyst for seven years out of Energy Intelligence’s Beirut and Dubai bureaus. In that role, she contributed to the World Crude Oil Data and Top 100 services and advisory projects, and helped develop and expand the Energy Intelligence Premium Daily service.