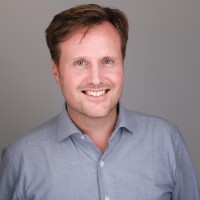 Tom has been with Energy Intelligence for eight years and is a regular contributor to Petroleum Intelligence Weekly, Energy Compass, International Oil Daily and World Gas Intelligence.

Previously, Tom worked for a boutique investigations company focused on emerging markets in the Middle East and Africa and the Middle East Economic Digest, where he covered the politics and economic sectors of the Levant and the Gulf.

Tom has a master’s degree in Near and Middle Eastern studies from the School of Oriental and African Studies and completed his bachelor’s degree in French, History and classics at Durham University.