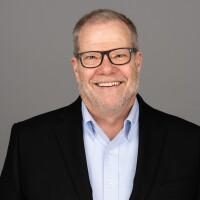 Tom previously served as Editor of Natural Gas Week from 2003-18 and for several years as Houston Bureau Chief. He is currently the bureau’s Deputy Chief.

He joined Energy Intelligence in 2003 after six years working as a Reporter and Price Editor with Platts. Prior to that, he was as a newspaper Reporter and Editor for more than 20 years.

Tom graduated with a bachelor’s degree in English from Louisiana State University.