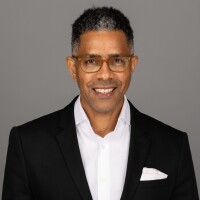 His coverage focuses on upstream, energy transition, political and economic developments in Venezuela, Colombia, Guyana and Suriname, while assisting in coverage of other parts of Latin American and the Caribbean.

Previously, Pietro worked as a freelance writer covering Latin America for S&P Global Platts, Natural Gas World, the Trinidad Energy Chamber and Oilpro.com, among other publications. He spent 20 years living in Caracas, Venezuela, where he worked with news outlets, including Bloomberg, in various roles ranging from editorial and content curation to marketing and financial analysis.

Pietro graduated from the University of Houston and studied at the Allende Institute in Mexico.