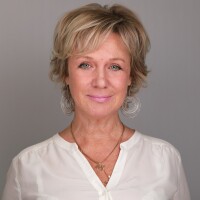 Since joining the company in 1997, Nelli has covered the energy sectors of Russia, the former Soviet Union and Eastern Europe. Her areas of focus include oil and gas legislation, government policies, oil exports, corporate strategies and the international investments of key regional players.

Prior to joining Energy Intelligence, Nelli worked as a lecturer at Lomonosov State University in Moscow, where she graduated with honors in 1985.

She was Director of Operations in Russia for Virtus Institute (US) in 1992-97, administering the educational program “Russia as She Is” for American and Canadian university students.

Nelli holds a PhD in Philology.