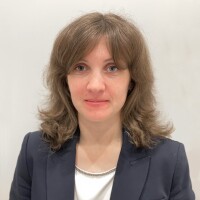 Nadya joined Energy Intelligence in 2008 after working for Gazeta.ru -- at the time a subsidiary of Russian business daily Kommersant -- where she was Editor of the English newswire and translated major news into English.