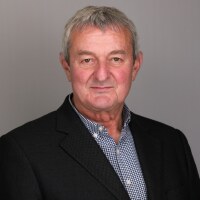 In that role, Michael works with a team of reporters across our Moscow and London bureaus. His own writing focuses on the Caspian and Central Asia, and he has spoken widely on the region’s energy issues at international conferences. Michael formerly served as London Bureau Chief.

Prior to joining Energy Intelligence, he worked for Reuters and the Middle East Economic Digest, as well as writing freelance articles for leading news publications and appearing as a commentator on international broadcasting channels.

Michael holds a degree in oriental studies, majoring in modern Arabic language, from the University of Durham.