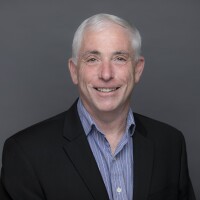 He joined Energy Intelligence in 2015, and helps direct day-to-day coverage of all aspects of the North American natural gas industry as well as US energy policy.

Mark has been a journalist for more than 30 years, most of it covering the energy and business sectors. After a 10-year stint as a general assignment newspaper reporter in Ohio and Virginia, he joined Platts, where he covered North American gas for nearly two decades, including as Chief Editor of Gas Daily from 2002-14.