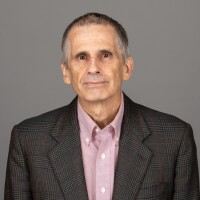 ANDREW KELLY has been Editor of International Oil Daily since 2019.

Prior to joining Energy Intelligence, Andrew worked as a Reporter for Reuters in Amsterdam and Houston. During the early years of his career in journalism, he was based in Brussels and The Hague.

Andrew holds a bachelor’s degree in German and Dutch from the University of London.